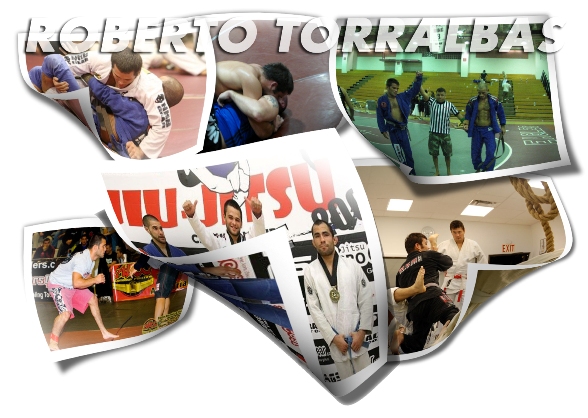 I like to think, stretch, swim and workout at the beach when not on the mats. I enjoy nature, and those things that are free to all.

I like to flow in Jiu Jitsu.I strongly see a connection between BJJ and chess. When kids begin to learn chess they learn the moves with out realizing why a certain opening is effective for either offense or defense. After a while they start to analyze one move at a time, then two or more. What I find interesting is that grand champions do not think more than one move ahead. They have learned the governing rules of the game. They know the game changes dramatically with every move and therefore they just play to improve the current situation until the endgame.

BJJ works the same way. You have the start of any match, and from then on an action-reaction game starts to take place in which better positions are reached until you finally reach the endgame/submission.

To make the right moves without having to think might seem strange at first, but to get a good feel for it you don’t have to go very far. Just like a pianist's fingers flow away on the piano and seem to have a memory of their own, so will your body around your opponent’s every move.

Anyone can submit anyone, but to flow seamlessly around your opponent like a cat plays with a mouse is the true mastering of an art.

Why do I want you to train Brazilian Jiu Jitsu. Let’s cover the basic benefits first. With BJJ you get a great workout, self defense instruction, a social friendly environment, a balanced lifestyle, confidence, cardiovascular health, physical and mental strength, flexibility, and the list could go on.

Why is this so great? I left the best benefit for last:

It will become a habit that will grow in you to the point that not doing it will make you feel incomplete.

I see people all the time being frustrated with their shape, and their health. Then all the sudden they decide to join a rigorous workout in an attempt to deal with depression.

The trick is not an extreme amount of effort, but a constant one that you barely realize it because is something you enjoy doing. People that have certain habits are good at certain things. If you go home after work and turn on the TV and watch your usual TV show, then I bet after a while you remember all the episodes.

You know what they say about habits…they are hard to break! This is a healthy one you will enjoy so come train at Third Law Brazilian Jiu Jitsu in Naples / Fort Myers / Bonita Springs, Florida and turn your life around today!